Geraldine Pomato is the brain behind WikiMujeres, a Facebook support group where women work together for the community. In WikiMujeres, every woman has a voice and a vote, regardless of her social status, religion or customs. The project that started in April 2015 was not a random experiment; Geraldine, a blogger and expert in consumer psychology, saw the need to create a space with women at the forefront. The platform that today has more than 50,000 members and is present in more than 20 countries, is a unique network that perfectly reflects the female experience.

WikiMujeres is a space of impact where social movements arise, where causes are channeled and where women are empowered. It’s a community that goes beyond the virtual, created by a single woman so that millions are heard.

Geraldine’s goal was well-grounded from the beginning: bring together women who shared her values, who had something to contribute to the group and, at the same time, could include other women. All this for free, without having to pay to become a member. With this came the possibility for female entrepreneurs who were undertaking projects to have a market to talk to, other companies to connect with, and a support group to help spread the word, where “likes” and “shares” allowed them to be seen by others. In other words, a ‘network’ in which members would support and create synergies seeking mutual benefit.

WikiMujeres was born in social networks without any advertising budget, to consolidate itself as a brand that today several have asked to speak with. GP believes that empowerment arises from self-esteem in the communities where women validate each other , which results in a sense of belonging.

Geraldine, aware of the market and commercial potential of the group, has started a new phase that aims to turn the group into a self-sustaining company that can ally itself with foundations and big brands to generate value within the community, supporting entrepreneurship and different causes.
Geraldine Pomato was born in Argentina, and she has been living in Bogota for the past eight years. She is married and has two small children. She is a specialist in consumer psychology and sociocultural studies. 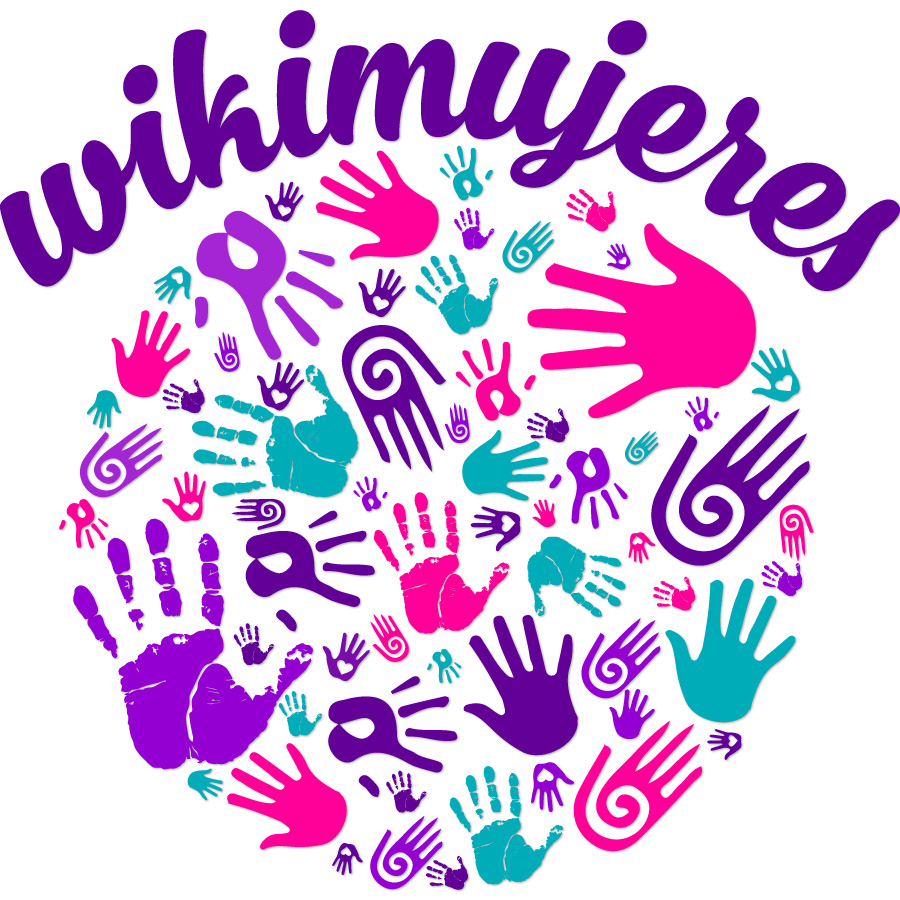