Reliving 70s Television – Before the Internet 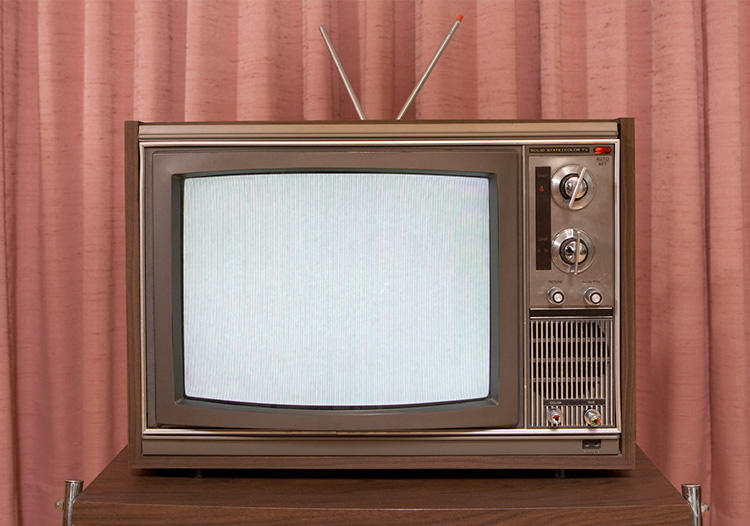 Posted at 10:23h in Culture, Fashion, Inspiration by fbalzz 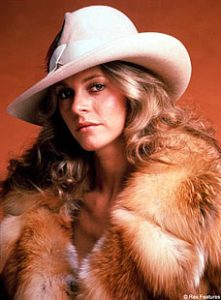 Television was everything for generations, at least for 2 or 3 of them. In the 70s ,TV was the font of most information for young impressionable kids like us. We had to read books at school and we looked at magazines, but it was not the same. If we were not allowed to watch a lot of it, we wanted to watch it that much more. Our parents were always telling us to get outside, not sit in front of the television all day. They would watch programs that seemed boring to us, like the nightly news, but for us, 70s television was an endless font of much more important information. What looks were in, where people went, what they ate, how they dressed, who dated who, what habits were cool. It was all there for young impressionable kids.

So a few days ago we started to reminisce about the 70s and all of those great television shows that shaped our lives, our jokes and the hair of all the women in our lives – we were just kids so we did not have any real idea of the trippy side of the decade, but we saw and loved the flash of it. We laughed about how we come from different countries but we remember the same TV shows fondly. Who doesn’t remember Farrah Fawcett in Charlie’s Angels? She created a hair revolution with her world-famous feathered flip-out do. Or Kate Jackson and Jaclyn Smith with their middle parts. Our moms came home with that hair and wore it to school meetings and dinners out in their social circles, where all the other ladies had that hair. 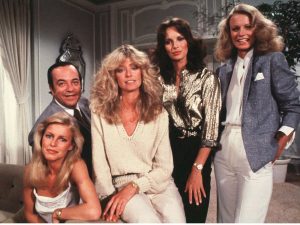 And then in 70s television there were single girls, albeit most looking to get their M.R.S but they were single and working or married and working but working. And they were doing things like fighting bad guys, traveling the world or solving mysteries and running right alongside the guys. And wearing crazy clothes and dancing to disco and  roller skating with tube socks. When we look back on it now it all seems funny and foreign but then you open fashion a magazine and at least once every couple of years someone is claiming that the 70s are trending and designers, stylists, makeup artists and stylists alike will claim a 70s inspiration. 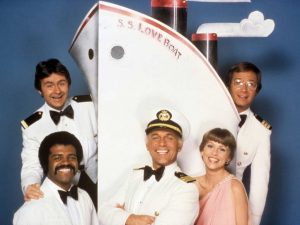 So that settles it, while there was definitely some questionable taste in that infamous decade, it was memorable and it stuck with us. So long live the 70s, it was good while it lasted, or while we were laughing about it all the way through the 90s, but we are sure glad we are now almost back into the 20s.